Express Entry with 466 points and 3600 invitations to immigrate 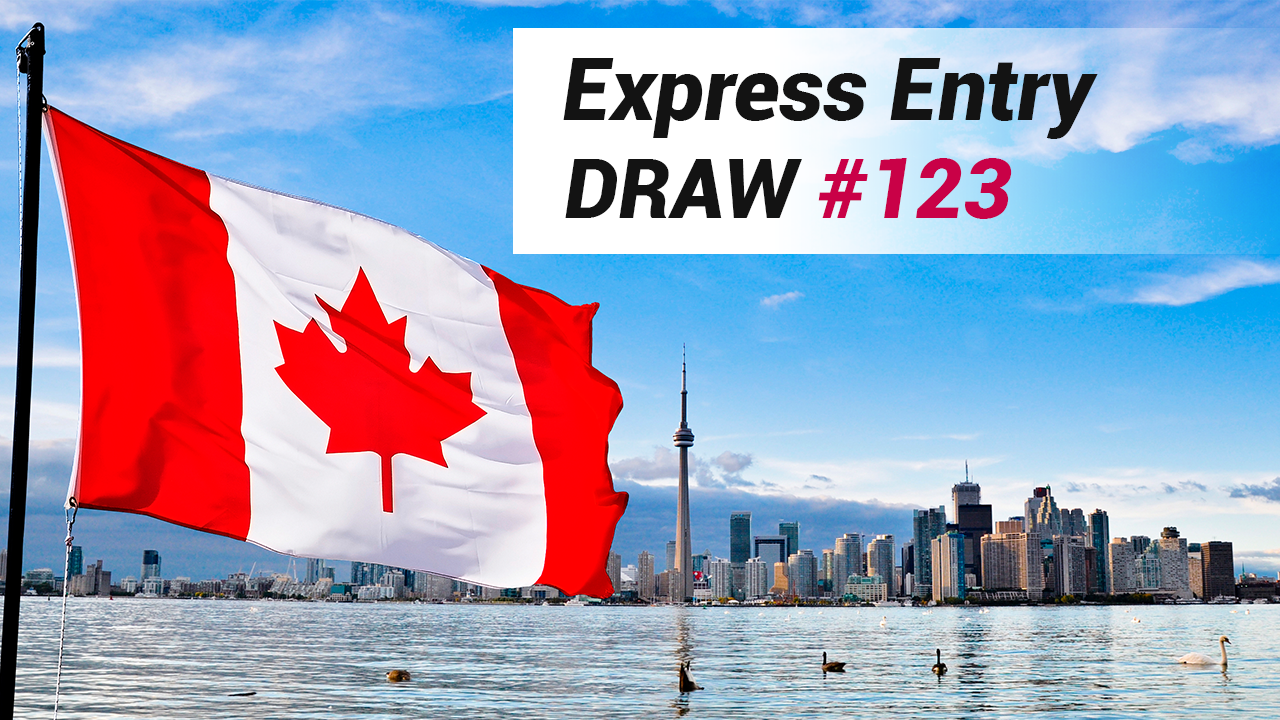 A new Express Entry draw took place Monday, August 12, in which a total of 3,600 invitations to apply for Canadian permanent residence were issued to candidates with scores of 466 and above.

The cut-off score of 466 in today’s draw is seven points above the minimum score of 459 in the previous invitation round on July 24.

The Express Entry system is Canada’s main source of skilled foreign workers. Candidates in the Express Entry pool are issued a Comprehensive Ranking System (CRS) score based on their age, education, skilled work experience and proficiency in English or French, among other factors.

A set number of the highest-ranked candidates are issued invitations to apply for Canadian permanent residence (ITAs) through regular draws from the pool.

This means that all candidates with a CRS score above 466, as well as those with scores of 466 who entered their profile in the Express Entry pool before this date and time, received an ITA.

This continued IRCC’s trend of issuing 3,600 ITAs that has now defined each of the three draws held since July 10. This is an increase of 250 over the 3,350 ITAs issued in each of the 10 all-program Express Entry draws held between January 30 and June 26, 2019.

These expanded draw sizes could help IRCC exceed its single-year ITA record of 89,800 invitations that was set last year.

The higher CRS minimum score in today’s draw may be in part attributable to the three weeks that elapsed between draws from the Express Entry pool.

Draws are typically held every two weeks and an elongated period between draws allows the Express Entry pool more time to replenish with higher-scoring candidates.

A higher number of ITAs this year may be necessary given Canada expanded admissions targets for 2019 and 2020 through the three Express Entry-managed programs and its Provincial Nominee Program, which is also partially managed by Express Entry system.

Candidates with CRS scores lower than today’s cut-off who are looking to improve their ranking in the Express Entry pool may want to consider their options for a provincial nomination.

Several Canadian provinces have immigration streams that are linked to the Express Entry system. Express Entry candidates who receive a provincial nomination are awarded an additional 600 CRS points and move to the front of the line for an ITA.

Express Entry-linked nomination streams in Ontario, Saskatchewan and Alberta have been active in recent weeks, with Ontario’s Human Capital Priorities Stream alone issuing 1,773 invitations to Express Entry candidates with work experience in six tech occupations and CRS scores as low as 435, among other criteria.

In Saskatchewan, the Saskatchewan Immigrant Nominee Program issued 104 invitations through its Express Entry sub-category to candidates with work experience in one of 19 in-demand occupations in the province, among other qualifications.

The most recent Alberta draw held on July 24 invited 202 Express Entry candidates with scores as low as 303.

The following are hypothetical examples of candidates who would have obtained an ITA in the August 12 draw:

Annan is 31, has a master’s degree and has been working as a management consultant for three years. He wrote the IELTS and scored an 8 in each category. While Annan has never worked or studied in Canada, his CRS of 467 would have been high enough to obtain an ITA in the August 12 Express Entry draw.