Express Entry with 460 points and 3600 invitations to immigrate 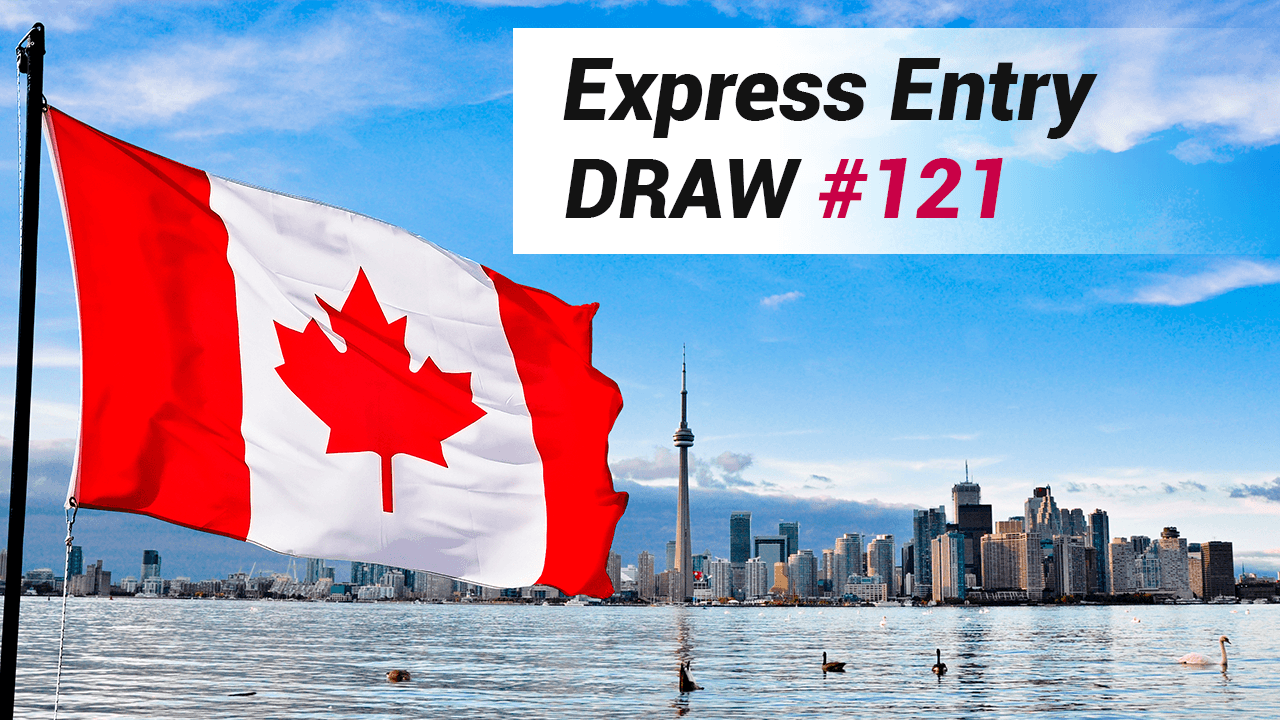 A new Express Entry draw has issued 3,600 invitations to apply for Canadian permanent residence — the most invitations issued in a single draw since January 23.

The cut-off score in the July 10 draw was 460, a decrease of two points over the minimum score of 462 in the previous Express Entry draw held June 26.

The larger draw size reflects the higher admissions targets that have been set for both 2019 and 2020 for the three Federal High Skilled immigration programs that are managed by the Express Entry system. These programs are the Federal Skilled Worker Class, Federal Skilled Trades Class and Canadian Experience Class.

Express Entry also manages a portion of Canada’s Provincial Nominee Program, which also has higher admissions targets for 2019 and 2020.

Candidates in the Express Entry pool are ranked based on scores awarded for factors that include age, education, skilled work experience and proficiency in English or French. The highest-ranked candidates are issued an invitation to apply for Canadian permanent residence, or ITA.

IRCC has now issued 45,400 ITAs this year. This puts the department just over the half-way mark to surpassing the Express Entry record 89,800 ITAs that were issued in 2018.

The lower cut-off score may be attributed to both its larger draw size and the fact only two weeks were allowed to pass between draws.

The last three draws have each been separated by a two-week interval and the cut-off score has decreased in each one, from 465 to 462 and now to 460.

By contrast, the CRS cut-off shot up to 470 on May 29 after IRCC allowed nearly a month to pass between all-program draws.

This means that all candidates with a CRS score above 460, as well as those with scores of 460 who entered their profile in the Express Entry pool before this date and time, received an ITA.

The following are hypothetical examples of candidates who would have obtained an ITA in the July 10 draw:

Ibrahim is 32 with a master’s degree and has been working as a management consultant for three years. He wrote the IELTS and scored an 8 in each category. While Ibrahim has never worked or studied in Canada, his CRS of 462 would have been high enough to obtain an ITA in the July 10 Express Entry draw.

Salim is 40 with a bachelor’s degree and has been running his own e-commerce business for 15 years.  He is married to Hannah who is 32 and holds a bachelor’s degree as well as an additional post-secondary certificate. Hannah has worked as a teacher for four for years in the last 10 years. Both Salim and Hannah have advanced English language proficiencies and neither Salim nor Hannah has ever worked in Canada. They entered the Express Entry pool with Hannah as the principal applicant and obtained a CRS score of 460, which was high enough to obtain an Invitation to Apply during the July 10 Express Entry draw.

“We’ve been expecting draw sizes to increase given Canada’s higher admissions targets for the programs managed by the Express Entry system, so it was great to see that finally happen,” said David Cohen, senior partner with the Campbell, Cohen Canadian immigration law firm in Montreal.

“If this continues, the second half of 2019 could be another one for the record books.”