Express Entry with 459 points and 3600 invitations to immigrate 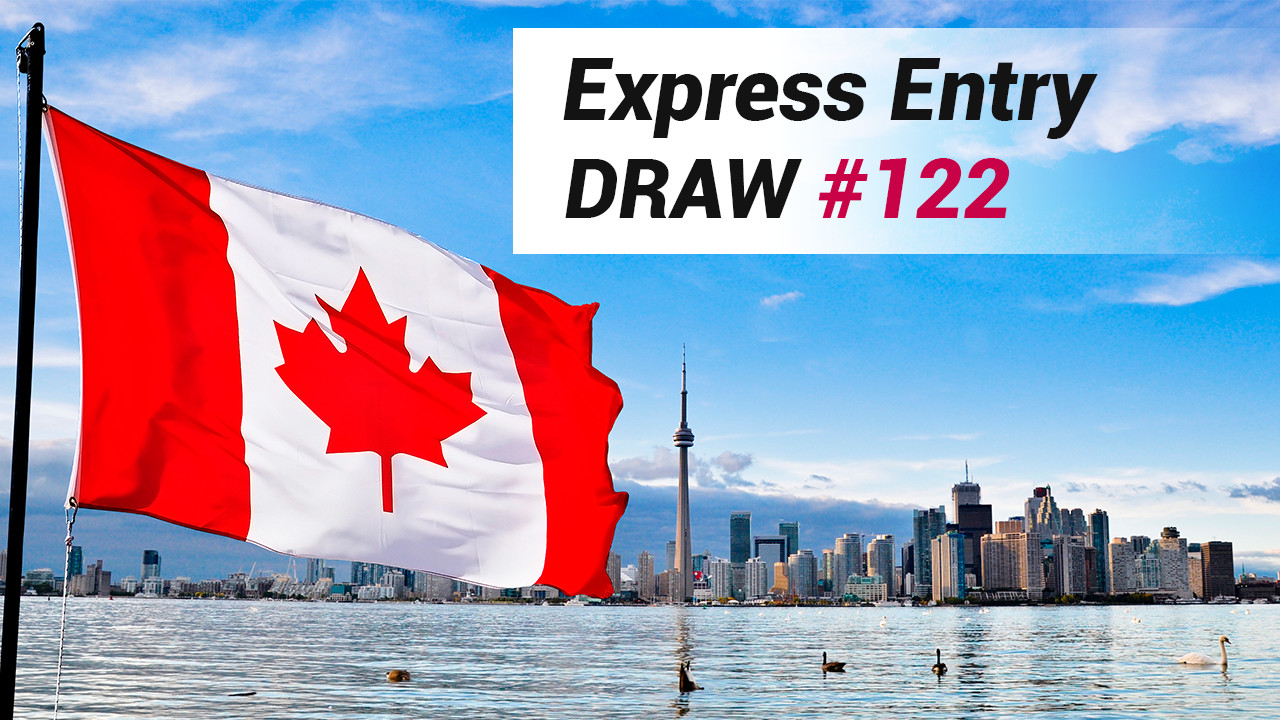 A new invitation round through Canada’s Express Entry system issued 3,600 invitations to candidates with Comprehensive Ranking System scores of 459 or higher.

The cut-off score of 459 is a decrease of one point over the previous draw on July 10, which had a minimum score of 460.

The July 24 draw was the second consecutive invitation round to issue 3,600 invitations to apply for Canadian permanent residence (ITAs).

Candidates are ranked based on a score awarded under Express Entry’s Comprehensive Ranking System (CRS) that considers factors such as age, education, skilled work experience and language ability in English or French.

A set number of the highest-ranked candidates receive an invitation to apply for Canadian permanent residence, or ITA, through regular draws from the pool and Immigration, Refugees and Citizenship Canada (IRCC) aims to process applications for permanent residence within 6 months.

Today’s draw continued a trend that has seen the cut-off CRS score decrease in each of the last three draws. This trend may be explained in part by the regular, two-week interval between draws that IRCC has maintained since the end of May.

The time between draws is an important factor that can have an effect on the CRS cut-off score. A shorter interval between draws means fewer candidates have time to enter a profile in the Express Entry pool.

Draw size is also an important determinant of the CRS cut-off — larger draws allow IRCC to go deeper into the pool and can result in candidates with lower CRS scores receiving an ITA.

IRCC has now issued 49,000 ITAs so far in 2019. With Canada’s expanded admissions targets for the three Express Entry-managed programs and its Provincial Nominee Program, which is also partially managed by Express Entry system, it remains possible that IRCC will exceed its ITA record of 89,800 that was set last year.

These 600 points are especially valuable to candidates with lower CRS scores who have yet to make the cut-off in a federal Express Entry draw.

Several Express Entry-linked provincial nominee streams do not consider a candidate’s CRS score or have CRS requirements that are below the cut-off scores in federal draws.

The Ontario draw was the first of the province’s new Tech Draws and its largest yet of 2019 through its Human Capital Priorities Stream, issuing 1,623 invitations to Express Entry candidates with CRS scores between 439 and 459 and work experience in six tech-related occupations, among other requirements.

The following are hypothetical examples of candidates who would have obtained an ITA in the July 24 draw:

Sheila is 33, holds a master’s degree and has an advanced English language proficiency. She has been working as a Human Resources Manager for four years. While Sheila has never worked or studied in Canada, her CRS score of 459 would have been high enough to obtain an ITA during the July 24 Express Entry draw.

Dev and Salimah are married and have been working together as software developers for three years. They are 34 and 30 years old respectively. Both Dev and Salimah hold two post-secondary certificates and each wrote the IELTS and scored an 8 in listening and a 7 in each other ability. Dev and Salimah have never worked or studied in Canada, and they entered the Express Entry pool with Salimah as the principal applicant. Her CRS score of 459 would have been high enough to obtain an ITA during the most recent Express Entry draw.

“The CRS cut-off has now dropped 11 points since June and now that IRCC is going with larger draws we will hopefully see that trend continue,” said David Cohen, senior partner with the Campbell, Cohen Canadian immigration law firm in Montreal.

“It’s also been great to see Express Entry-linked provincial nominee streams in action over the past couple of weeks with Ontario’s first Tech Draw inviting Express Entry candidates with scores as low as 439.”