Express Entry with 457 points and 3600 invitations to immigrate 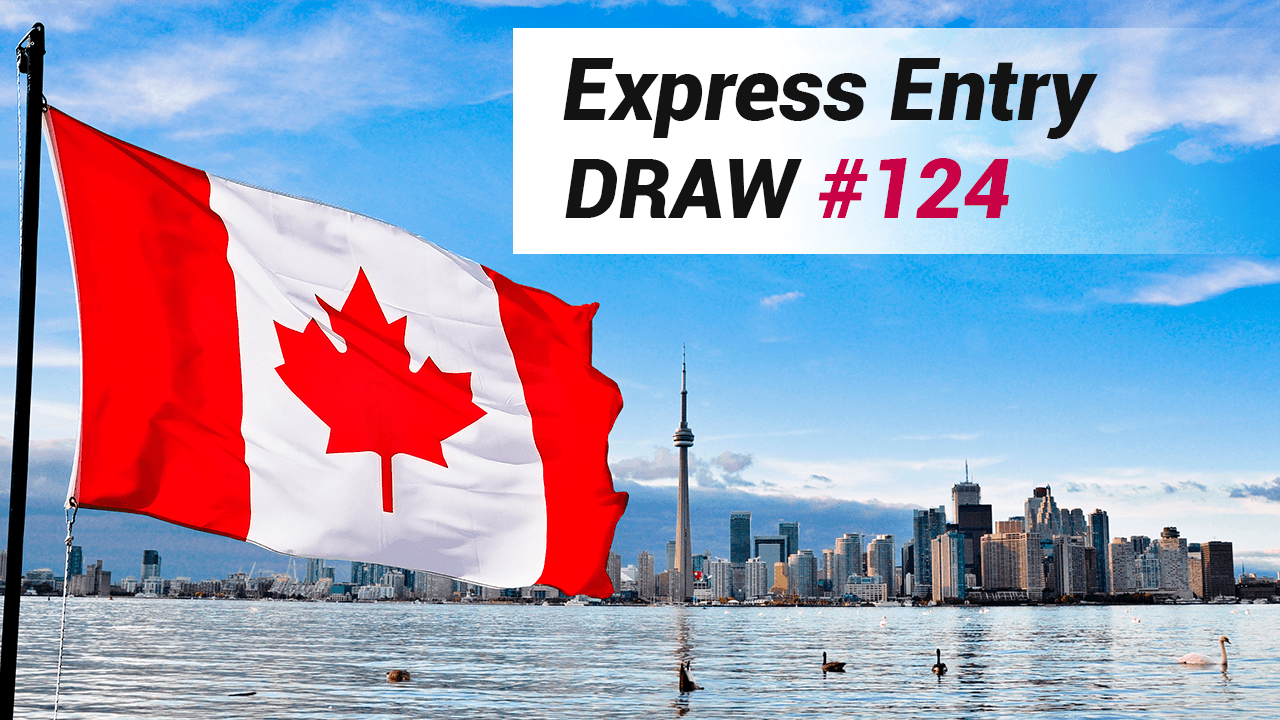 An Express Entry draw took place on Tuesday, August 20, where a total of 3,600 invitations to apply for Canadian permanent residence were issued to candidates with ranking scores of 457 and above.

The Express Entry system is Canada’s main source of skilled foreign workers. Eligible candidates enter the Express Entry pool and are issued a Comprehensive Ranking System (CRS) score based on their age, education, skilled work experience and proficiency in English or French, among other factors. The highest-ranked candidates are issued Invitations to Apply (ITA) for Canadian permanent residence during regular draws from the pool.

This rare Tuesday draw saw the lowest minimum CRS score requirement since May 1. Also, there hasn’t been a draw on a Tuesday since September 8, 2015.

Immigration Refugees and Citizenship Canada (IRCC) applied a tie break rule in the August 20 draw; candidates had to have submitted their profiles before March 24, 2019, at 15:32:42 UTC. This means that all candidates with CRS scores above 457, as well as those with scores of 457 who entered their profile in the Express Entry pool before this date and time, received an ITA.

IRCC has been issuing 3,600 ITAs at a time since July 10. Between January 30 and June 26, IRCC was issuing 3,350 ITAs per all-program Express Entry draw, meaning the past four draws have yielded 250 more ITAs than most of the draws held this year.

These expanded draw sizes could help IRCC exceed its single-year ITA record of 89,800 invitations that was set last year.

It is also not very often that draws are held so close to each other. Draws typically occur every two weeks and an elongated period between draws allows the Express Entry pool more time to replenish with higher-scoring candidates. The last time draws were held fewer than eight days apart was in January 2019.

The lower CRS minimum score in today’s draw may be in part attributable to the short amount of time between draws.

Many of Canada’s provinces also participate in Express Entry and have dedicated streams that allow candidates in the Express Entry pool to apply for provincial nomination.

An Express Entry candidate who obtains a nomination from a province receives an additional 600 CRS points and is effectively guaranteed an ITA during a subsequent Express Entry draw.

In addition to the two federal Express Entry draws held over the past eight days, there have been quite a few provincial draws, which have included Express Entry candidates.

British Columbia’s latest Tech Pilot draw invited 73 Skills Immigration and Express Entry candidates to apply for a provincial nomination, on August 13. Candidates needed to have job offers in one of 29 eligible occupations in B.C.’s technology sector.

Prince Edward Island also held a draw this week, issuing 143 invitations to apply for a provincial nomination, on August 15. Not all of these invites were linked to the Express Entry system.

That same day, August 15, Saskatchewan held a draw issuing a total of 150 invitations— 45 of those were Express Entry linked.

Ontario held a draw yesterday, August 19, inviting 997 candidates in the Express Entry pool to apply for a provincial nomination through its Human Capital Priorities Stream. These candidates had to have work experience in one of ten specific occupations in order to be selected.

The first step towards pursuing many of Canada’s Express Entry aligned provincial nomination streams is to submit an Express Entry profile.

The following are hypothetical examples of candidates who would have obtained an ITA in the August 20 draw:

Omar and Sabrina are married and are 34 and 29 years old respectively. Each holds a Bachelor’s degree and has an advanced English language proficiency. They have both been working as graphic designers for the past four years. While neither has ever worked or studied in Canada, Omar has a sister who is a Canadian permanent resident residing in Toronto. They entered the pool with Sabrina as the principal applicant. Their CRS score of 458 would have been high enough to obtain an ITA in the August 20 Express Entry draw.

Selena is 33, holds a Masters degree and has been working as a teacher for four years. She has an advanced English language proficiency. While Selena has never worked or studied in Canada, her CRS score of 459 would have been high enough to obtain an ITA during the August 20 Express Entry draw.