Express Entry with 454 points and 3350 invitations to immigrate 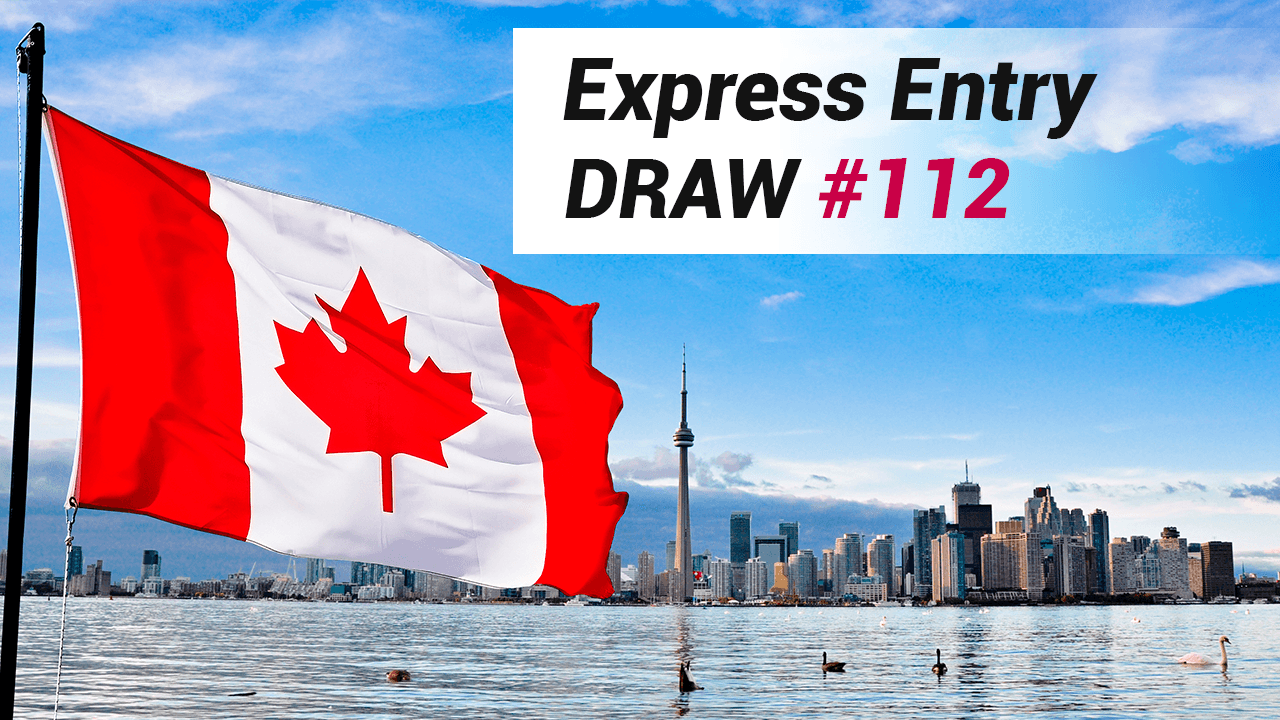 The Government of Canada has now issued 17,850 Invitations to Apply (ITAs) this year through the Express Entry system — an increase of 6,350 over the 11,500 ITAs that had been issued by this same juncture in 2018.

Candidates who meet the eligibility requirements for these categories are entered into the Express Entry pool where they issued a Comprehensive Ranking System (CRS) score awarded for factors such as their age, education, work experience and proficiency in English or French.

Immigration, Refugees and Citizenship Canada invites a set number of the highest-scoring candidates to apply for Canadian permanent residence through regular draws from the pool.

Today’s cut-off CRS score of 454 was a decrease of three points over the minimum score of 457 in the previous invitation round held on February 20.

The cut-off score reached 457 after a delay of three weeks between invitation rounds, and today’s decrease to 454 is likely due to the fact only two weeks elapsed between draws.

Less time between draws means the Express Entry pool has less time to replenish with higher-scoring candidates, which can have the effect of lowering the cut-off score.

IRCC applied its tie-break rule in the March 6 draw. The time stamp used was February 11, 2019, at 17:21:27 UTC. This means that all candidates with a CRS score above 454, as well as those candidates with scores of 454 who entered their profile in the Express Entry pool before the selected date and time, received an ITA in this invitation round.

A candidate’s ranking in the Express Entry pool can be improved in a number of ways, with an enhanced provincial nomination having the greatest impact.

Express Entry candidates nominated for Canadian permanent residence by a Canadian province or territory receive an additional 600 points toward their ranking score, effectively assuring an ITA in a subsequent Express Entry draw.

The past two weeks have seen draws in Manitoba, British Columbia and Prince Edward Island that targeted Express Entry candidates.

The following are hypothetical examples of candidates who would have obtained an ITA in the March 6 draw:

Arjun is 34 and has a master’s degree. He has been working as an IT consultant for the past five years and has an Advanced English language proficiency. While Arjun has never worked or studied in Canada, his CRS score of 454 would have been sufficient to obtain an ITA in today’s Express Entry draw.

Sara and Hakim are married and are 32 and 40, respectively. Each has written the IELTS and obtained an 8 in each category. Sarah has obtained two post-secondary diplomas, one of which is a bachelor’s degree, and she has been working as a nurse for four years. Hakim also holds a bachelor’s degree. Neither Sara or Hakim has ever worked or studied in Canada. They entered the Express Entry pool with Sara as the principal applicant, and her CRS score of 457 would have earned an ITA in the March 6 Express Entry draw.

“So far this year we’ve seen both draw sizes and the time between draws vary significantly while the total number of ITAs issued continues to surpass all previous years,” said David Cohen, senior partner with the Campbell Cohen Canadian immigration law firm in Montreal. “Frequent or large draws can have the effect of driving the cut-off score down, so it’ll be exciting to see the size of the next draw and when it will take place.”

“In the meantime, Canada’s Express Entry-linked provincial nominee programs are having an active 2019 and are an option Express Entry candidates may want to consider.”