Express Entry with 451 points and 3350 invitations to immigrate 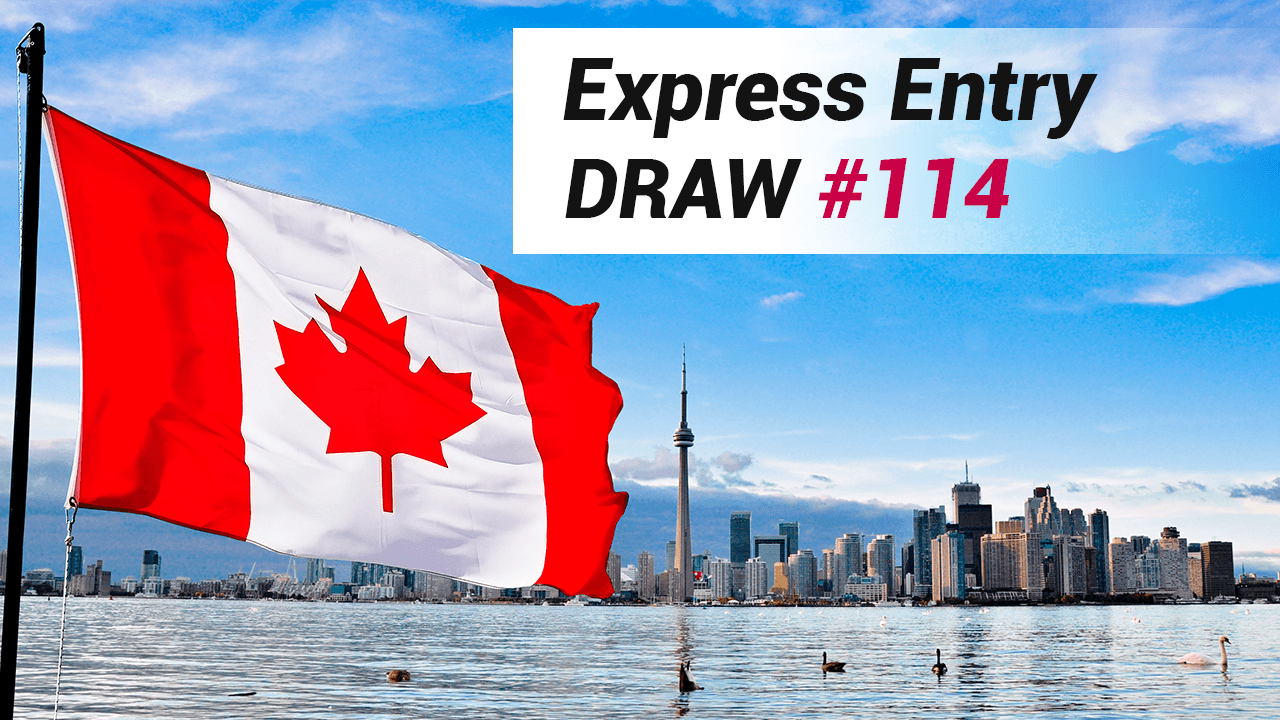 Canada has issued 3,350 invitations to apply for Canadian permanent residence to Express Entry candidates with scores as low as 451 in a new draw held April 3.

The minimum score in today’s draw is one point lower than the cut-off score in the previous Express Entry invitation round on March 20, which was 452.

This was the third consecutive draw in which the cut-off score has gone down, a trend that may be attributed to the consistent two-week interval between draws.

The tie-break used in the April 3 draw was set at January 9, 2019, at 07:35:09 UTC. This means that all candidates with a CRS score above 451, as well as those candidates with scores of 451 who entered their profile in the Express Entry pool before this date and time, received an ITA in this invitation round.

Eligible candidates for each class are assigned a score under the Comprehensive Ranking System (CRS) and are entered into the Express Entry pool, where they are ranked accordingly.

A set number of the highest-ranked candidates are then issued an Invitation to Apply for Canadian permanent residence (ITA) through regular draws from the pool.

This was the fifth consecutive draw in which Immigration, Refugees and Citizenship Canada (IRCC) issued 3,350 ITAs. Draw sizes, however, may increase in the coming weeks and months given Canada’s higher admissions targets for 2019 and 2020 for the three economic immigration classes managed by the Express Entry system.

The following are hypothetical examples of candidates who would have obtained an ITA in the April 3 draw:

Leslie is 34 and holds a master’s degree. She has been working for four years as a policy researcher. She has never studied or worked in Canada. Leslie took the IELTS and scored an 8 in each category. Her CRS score of 451 would have been sufficient to obtain an ITA in the April 3 draw.

Camille is 30, holds a bachelor’s degree and has an advanced English language proficiency. She has been working for five years as an administrative coordinator. She has never worked or studied in Canada. Camille also has a sister who is a permanent resident living in Edmonton. Camille’s CRS score of 451 would have been sufficient to obtain an ITA in the latest draw.

Catherine and Jamel are 35 and 39, married and have advanced English language abilities. Catherine holds a master’s degree and Jamel has a two-year post-secondary credential. They have never worked or studied in Canada. Catherine has been working for five years as an engineer. Catherine entered the Express Entry pool as the principal applicant and her CRS score of 451 would have been sufficient to obtain an ITA in the April 3 draw.

“We’ve now seen the score drop three consecutive times while the draw size has remained the same. It stands to reason that if IRCC moves to bigger draw sizes in the weeks to come, we could see the cut-off score drop even further,” said David Cohen, senior partner at the Campbell Cohen Canadian immigration law firm in Montreal, Canada.