Express Entry with 450 points and 3350 invitations to immigrate 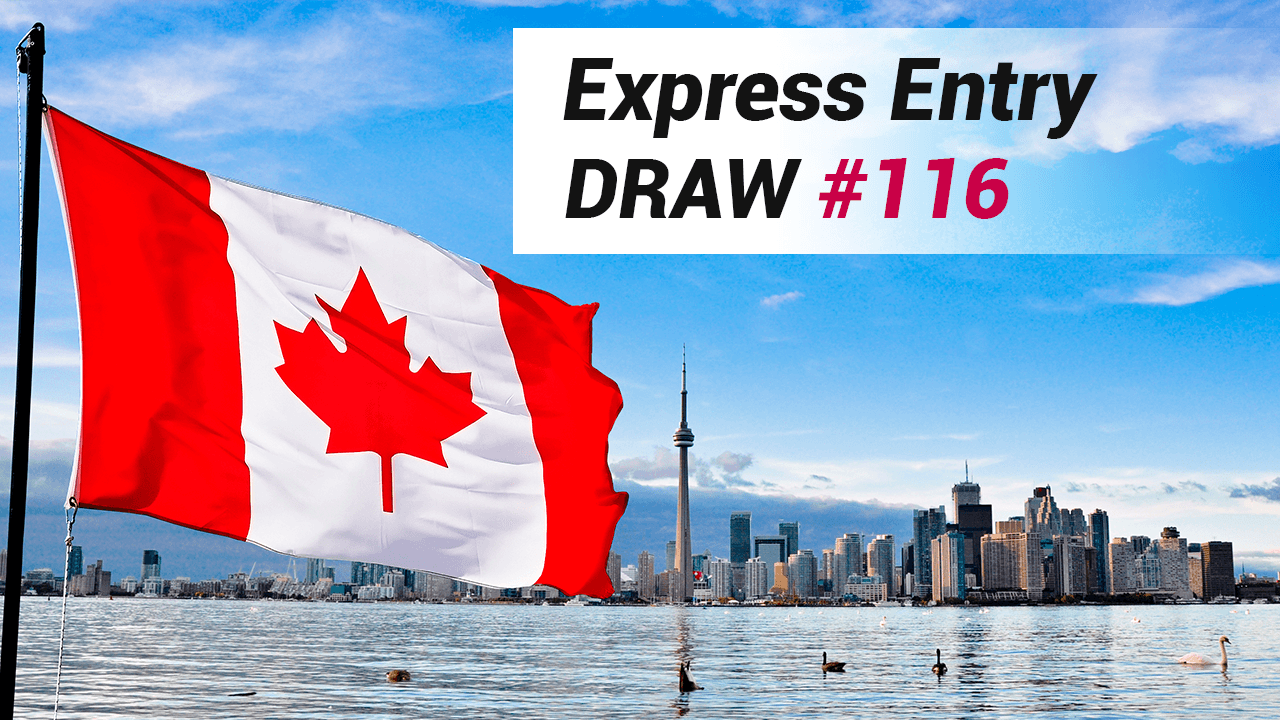 The Government of Canada invited 3,350 Express Entry candidates to apply for Canadian permanent residence in a draw held May 1.

The cut-off score in today’s draw was 450, which is one point lower than the minimum score in the previous draw on April 17, which was 451.

This is the fourth time that the cut-off Comprehensive Ranking System (CRS) score has decreased since February 20.

The Express Entry system manages the pool of candidates for Canada’s Federal Skilled Worker Class, Federal Skilled Trades Class and Canadian Experience Class, which are three of Canada’s primary economic immigration categories and together take in the greatest share of economic class immigrants each year.

Eligible candidates for these categories are entered into the Express Entry pool and assigned a ranking score based on factors such as age, education, skilled work experience and proficiency in English or French.

The highest-ranked candidates are invited to apply for Canadian permanent residence through regular draws from the pool.F

Today’s draw brings the number of Invitations to Apply (ITAs) issued to Express Entry candidates in 2019 to 31,250.

This puts 2019 6,750 ITAs ahead of the number issued at this same point in 2018, a year that saw Immigration, Refugees and Citizenship Canada (IRCC) establish a new Express Entry ITA record of 89,800 invitations issued in a single year.

The increasing number of invitations reflects the rising admissions targets for the three Express Entry-managed programs, which are set to increase annually between 2019 and 2021.

The tie-break used by IRCC in the May 1 draw was November 5, 2018, at 12:27:07 UTC. This means that all candidates with a CRS score above 450, as well as those candidates with scores of 450 who entered their profile in the Express Entry pool before this date and time, received an ITA.

It is possible that the minimum CRS score could be further reduced if IRCC holds larger or more frequent draws this year.

The following are hypothetical examples of candidates who would have obtained an ITA in the May 1 draw:

Hakim is 33 and holds a bachelor’s degree as well as a two-year diploma. He has been working for five years as a blood bank technician.  He has never worked or studied in Canada. Hakim took the IELTS exam and obtained 8.5 in listening and 8 in all other categories. His CRS score of 452 would have been sufficient to obtain an ITA in the latest draw.

Anna and Nathaniel are 35 and 34 years of age, respectively. Nathaniel holds a bachelor’s degree as well as a post-secondary certificate. His wife, Anna, holds a bachelor’s degree. He has been working as a financial auditor for four years. Neither has studied or worked in Canada. They both took the IELTS and obtained 8.5 in all categories. Nathaniel entered the pool as the principal applicant, and his CRS of 450 would have been sufficient to obtain an ITA in the May 1 draw.

Nahla is 34, has a master’s degree and has been working as a teacher for five years.  She wrote her IELTS and obtained a score of 8 in each category. She has never worked or studied in Canada. With her CRS of 451, Nahla would have obtained an Invitation to Apply for permanent residence in the May 1 Express Entry draw.

“It’s always good to see the CRS cut-off score come down, which has been the case in four of the last five draws,” said David Cohen, senior partner with the Campbell, Cohen Canadian immigration law firm in Montreal. “If the draw size does increase in the near future, as we hope it will, we could see the minimum score reduced even further.”