Express Entry with 449 points and 3900 invitations to immigrate 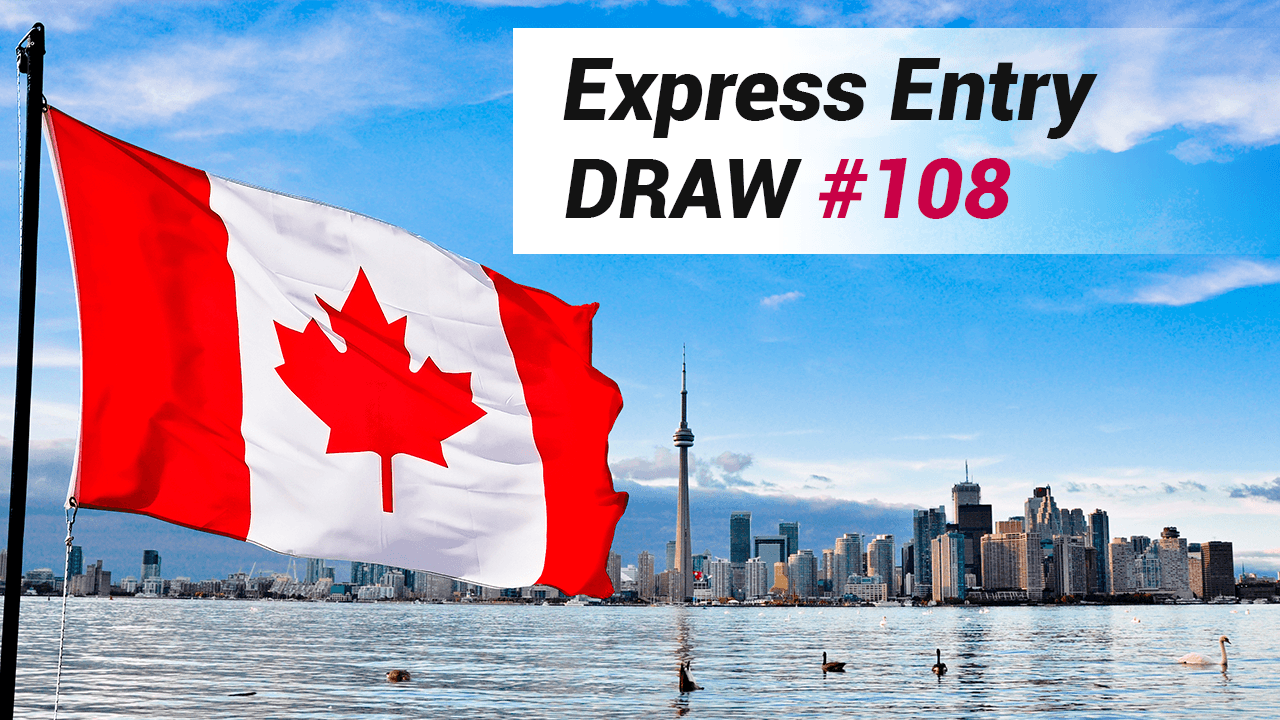 The Government of Canada kicked off the new Express Entry year in impressive style Thursday, issuing 3,900 invitations to apply for Canadian permanent residence to candidates with scores as low as 449.

This was the highest number of invitations issued in a first draw of the year in Express Entry’s five-year history, marking the start of a 12-month cycle that is expected to see Immigration, Refugees and Citizenship Canada (IRCC) break last year’s Express Entry record of 89,800 Invitations to Apply (ITAs).

Candidate profiles are assigned a score based on the Comprehensive Ranking System (CRS), which awards points for factors including age, education, work experience and proficiency in English or French.

The highest-ranked candidates are then drawn from the pool through regular invitation rounds and issued an invitation to apply for Canadian permanent residence.

Today’s draw beat the previous high for a first draw of year, set in 2016, by nearly 1,000 ITAs and was 1,150 higher than the first draw of 2018, a year that went on to set the current annual Express Entry invitation record.

Under Canada’s new multi-year immigration levels plan, the federal government plans to welcome more Federal High Skilled candidates as permanent residents in 2019 than it did last year. Canada has an admissions target of 81,400 through these programs for 2019, compared to 74,900 last year.

The vast majority of candidates admitted to Canada through the Federal High Skilled category have their applications for permanent resident status processed through the Express Entry system.

If a similar pattern continues this year, draws of 3,900 ITAs could grow larger — and larger draw sizes could affect the minimum score if they are held on a regular basis.

Today’s minimum score of 449 was 10 points higher than the previous invitation round on December 19.

One cause of this is the time between draws. Longer periods between draws mean more candidates can enter the Express Entry pool or take steps to increase their existing scores.

The December 19 minimum score of 439 reflected the fact only one week passed between that draw and the one before it on December 12, which had a cut-off score of 445.

IRCC used its tie-break rule in the January 10 draw. The time stamp used was January 2, 2019, at 11:40:53 UTC. This means that all candidates with a CRS score above 449, as well as those candidates with scores of 449 who entered their profile in the Express Entry pool before the selected date and time, received an ITA in this invitation round.

The following are hypothetical examples of candidates who would have obtained an ITA in the January 10 draw:

Ahmed is 34 years old. He holds a master’s degree and has been working as an engineer for three years. He has never worked or studied in Canada. He took the IELTS exam and obtained an 8 in each category. His CRS of 451 would have been sufficient to obtain an ITA in today’s draw.

Jamel and Leila are 33 years old. Leila has two bachelor’s degrees and has been working as a nurse for three years. Jamel has a bachelor’s degree and has been working for four years. They have never worked or studied in Canada. They both took the IELTS exam and obtained an 8 in each category. Leila applied as the principal applicant and their CRS of 452 would have been sufficient to obtain an ITA in the January 10 draw.

Jon and Malika are 29 and 32 years old, respectively. Jon has a bachelor’s degree and a certificate. He has been working in the finance sector for three years while Malika has been working as an office assistant for five years. Malika holds a Bachelor’s degree. Jon and Malika have never studied or worked in Canada. Jon took the IELTS, and obtained 7 in reading, writing, speaking and an 8 in listening. Malika also took the IELTS exam, and received a 4 in reading, 5 in writing, 5 in listening and 6 in speaking.  Jon applied as the principal applicant and their CRS score of 449 would have been sufficient to obtain an ITA in today’s draw.