Express Entry with 443 points and 3.900 invitations to immigrate 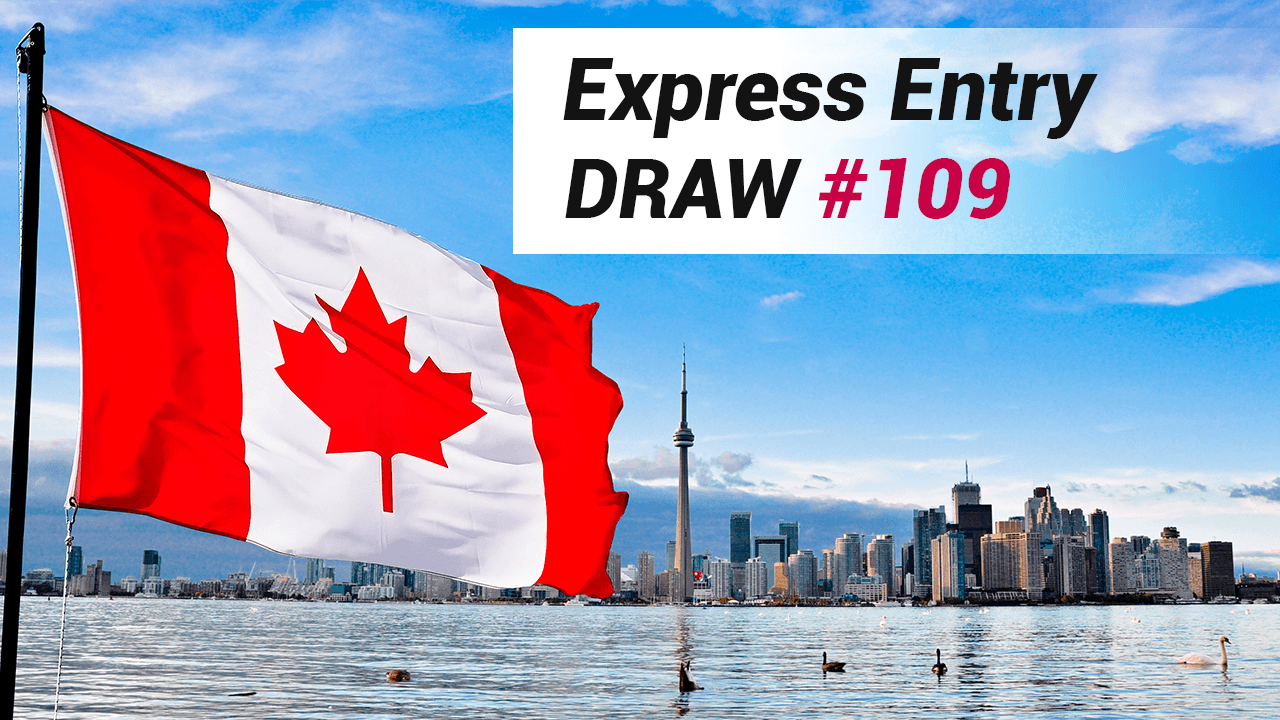 The Government of Canada held its second Express Entry draw of 2019 on Wednesday, January 23, issuing 3,900 invitations to apply for Canadian permanent residence to candidates with ranking scores as low as 443.

Canada has now issued 7,800 invitations to candidates in the federal Express Entry system since the start of 2019. This is the most Invitations to Apply (ITAs) issued as of January 23 since Express Entry was introduced in 2015 to manage the pool of candidates for Canada’s three Federal High Skilled economic immigration categories —  the  Federal Skilled Worker Class, Federal Skilled Trades Class and Canadian Experience Class.

Candidates for these three categories are ranked based on scores awarded for factors such as age, education, work experience and proficiency in English or French and a set number of the highest-scoring candidates are invited to apply for Canadian permanent residence through regular invitation rounds.

This year’s record start is not unexpected given Canada’s higher admissions targets for 2019 and 2020 for Federal High Skilled economic immigration candidates, the vast majority of whom have their applications for permanent resident status processed through the Express Entry system.

In order to meet these higher targets, it is expected that Immigration, Refugees and Citizenship Canada (IRCC) will have to issue more ITAs over the course of this year than it did in 2018, which saw IRCC issue its most invitations in a single year.

The minimum Comprehensive Ranking System (CRS) score in this latest draw was six points lower than the minimum score in the first draw of 2019, which took place on January 10. Today’s score of 443 was the lowest score yet for a January draw through the Express Entry system.

This decrease can be explained by the fact only two weeks elapsed between these two invitation rounds, while a gap of three weeks separated the January 10 draw and the previous invitation round on December 19.

Less time between draws means fewer candidates have time to enter the Express Entry pool, which can have the effect of lowering the minimum CRS score.

The tie-break rule in the January 23 draw was January 2, 2019, at 03:55:26 UTC. This means that all candidates with a CRS score above 443, as well as those candidates with scores of 443 who entered their profile in the Express Entry pool before the selected date and time, received an ITA in this invitation round.

Express Entry candidates with scores beneath today’s cut-off score can take steps to increase their scores and improve their ranking.

A provincial nomination through Canada’s Provincial Nominee Program (PNP) is one increasingly popular option for Express Entry candidates looking to better their scores.

The PNP allows participating Canadian provinces and territories to nominate an allotted number of economic immigration candidates for permanent residence each year, including Express Entry candidates.

A provincial nomination through an Express Entry-linked PNP stream results in an additional 600 CRS points, which effectively assures an invitation to apply for Canadian permanent residence.

The following are hypothetical examples of candidates who would have obtained an ITA in the January 23 draw:

Jake and Monica are 29 and 33 years old respectively. They both hold a Bachelor’s degree. Neither of them has worked or studied in Canada. Jake has been working as a consultant for the past three years while Monica has been working for four years as a receptionist. They both took the IELTS exam and Jake obtained a score of 8.5 in all categories while Monica obtained a score of 8 in all categories. Jake applied as the principal applicant and their CRS score of 443 would have been sufficient to obtain an ITA in today’s draw.

Ahmed is 36 years old and holds a Master’s degree. He has never worked or studied in Canada. Ahmed has been working for five-and-a-half years as an engineer. He took the IELTS and obtained a score of 8 in all categories of the exam, except listening, in which he obtained 8.5. His CRS score of 443 would have been sufficient to obtain an ITA in today’s draw.

“It’s been an impressive start to 2019 and one of the big questions now is how big will draws get in the weeks and months to come,” said David Cohen, senior partner with the Campbell Cohen Canadian immigration law firm in Montreal.