Express Entry with 438 points and 11.150 invitations to immigrate 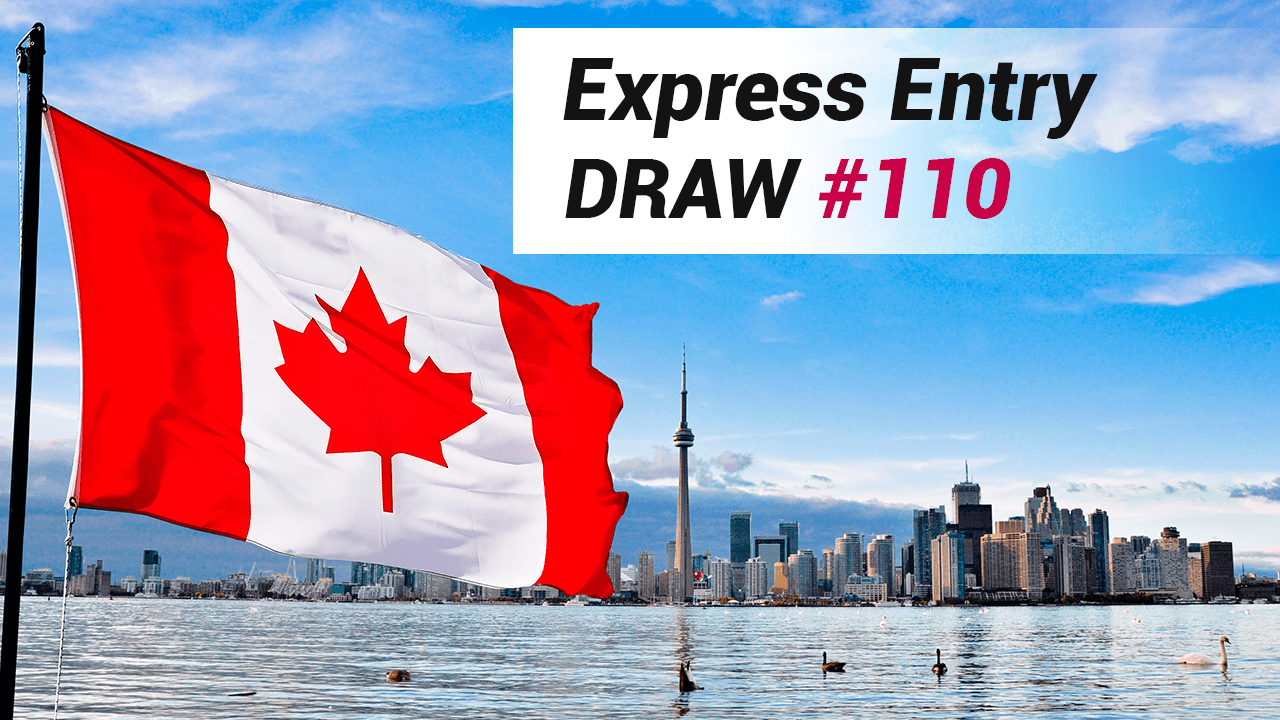 A new Express Entry draw held January 30 saw the number of invitations issued this month rise to 11,150, making this the biggest start to a year in the Express Entry system’s five-year history.

The minimum Comprehensive Ranking System (CRS) score in today’s draw was 438, which is a five-point reduction over the previous invitation round on January 23 and the lowest minimum score for an all-program draw through Canada’s Express Entry system since October 4, 2017.

Candidates who meet the eligibility requirements for these categories are entered into the Express Entry pool and are given a ranking score that is based on factors such as their age, education, work experience and proficiency in English or French.

The highest-scoring candidates are then issued invitations to apply for Canadian permanent residence through regular invitation rounds, which are typically held every two weeks.F

The one-week interval between last week and this week’s draw helps explain today’s low score — less time between draws means the pool of candidates has less time to replenish with higher-scoring candidates.

IRCC applied its tie-break rule in the January 30 draw. The time stamp used was April 26, 2018, at 05:00:46 UTC. This means that all candidates with a CRS score above 438, as well as those candidates with scores of 438, who entered their profile in the Express Entry pool before the selected date and time, received an Invitation to Apply (ITA)in this invitation round.

The 3,350 ITAs issued in today’s draw brings this month’s ITA total to 11,150 — the most invitations issued in January since the Express Entry system’s introduction in 2015.

This quick start reflects Canada’s higher admissions targets for 2019 and 2020 for candidates in its three Federal High Skilled economic immigration categories, most of whom have their applications for permanent resident status processed through the Express Entry system.

In order to meet its admissions targets for 2019 and 2020, it is expected that IRCC will have to issue more ITAs over the course of this year than it did in 2018 — a year that saw IRCC set a new ITA record.

The following are hypothetical examples of candidates who would have obtained an ITA in the January 30 draw:

Jade is 29-years-old and holds a bachelor’s degree. She has been working for three years outside Canada as an administrative assistant. She has never studied or worked in Canada. Jade took the IELTS exam, and obtained a score of 8 in each category. Her CRS score of 438 would have been sufficient to obtain an ITA in today’s draw.

Melanie and Christian are 33 and 35-years-old, respectively. Melanie holds a bachelor’s degree as well as a two-year certificate and has been working for three years as a human resources consultant. Christian holds a bachelor’s degree and has been working for five years as a rental agent.  Neither has studied or worked in Canada.

“IRCC said they were hoping to go deeper into the Express Entry pool in order to get at the talent below the cut-off scores we were seeing last year and this latest draw has that effect,” said David Cohen, senior partner with the Campbell Cohen Canadian immigration law firm in Montreal. “Express Entry is off to a great start in 2019 and it will be exciting to see where it goes from here.”